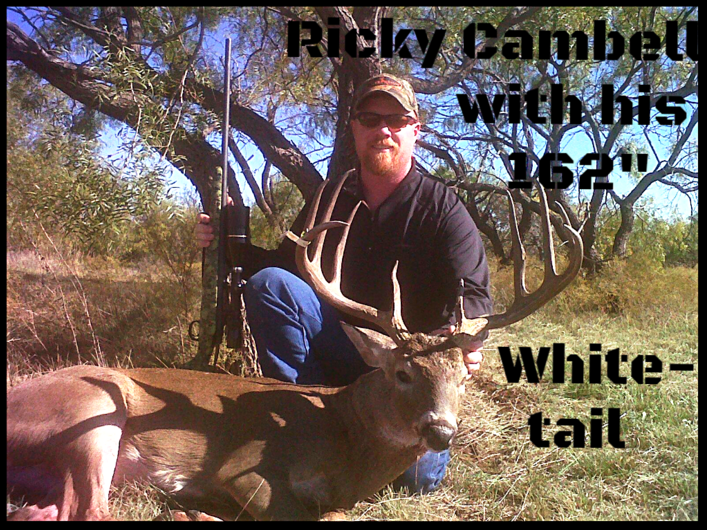 One Doe included with  purchase of white-tailed buck or any exotic hunt,

We hunt the whitetails by various methods. Tripods, tree stands & pop-up blinds are placed along trails & near fresh rubs & scrapes. Ground blinds & tower stands equipped with heaters, are used over feeding areas & deer feeder. Stalking, still hunting, rattling as well as safari style hunting can also be productive.  Normally we go out well before daybreak & return in mid-morning, have lunch relax & then go out again in early afternoon. Those who chose to hunt all day can especially if they chose to stay in one of the ground blinds or tower blinds.
The rut usually begins in early November & a second rut starts in mid December. So these times are most productive for the older mature bucks who are often nocturnal other times of the year. 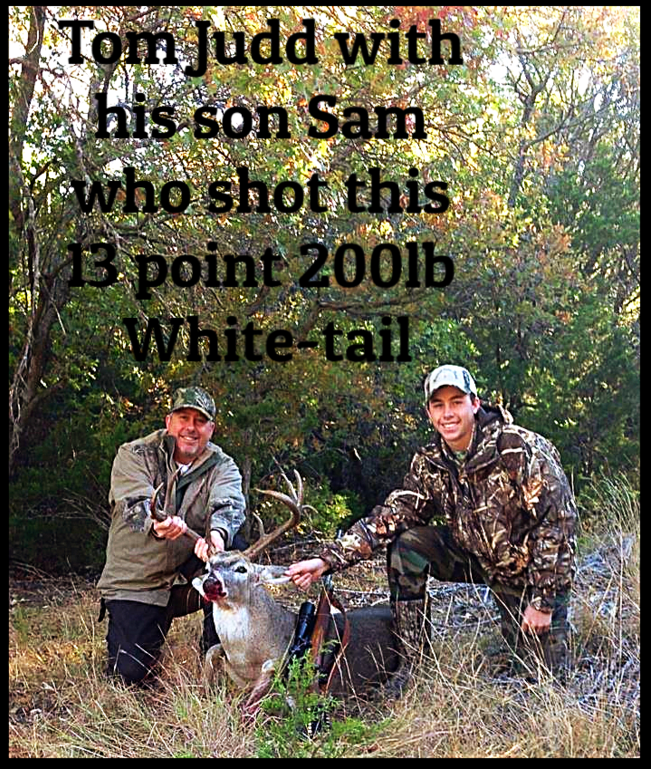