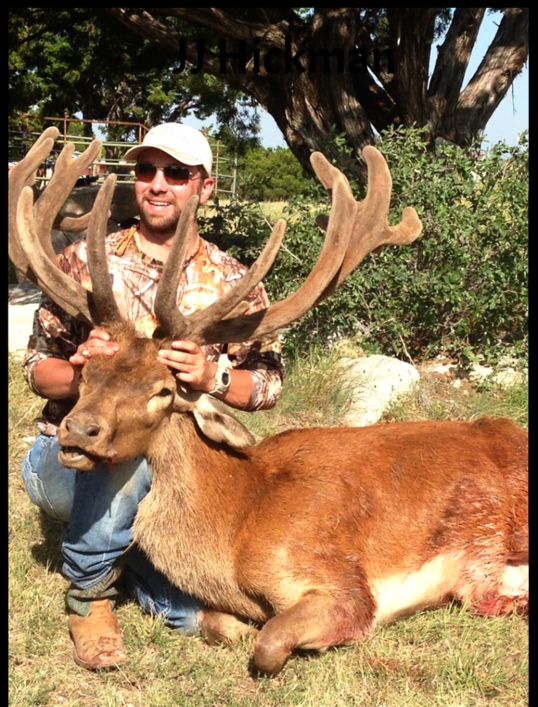 The Red Stag, or Red Deer, is famous as being Europe’s version of the Elk. Although smaller, the Red Stag can still grow to be almost 600 lbs. & with its antlers ending in an amazing crown it is considered more impressive than its American relative to most trophy hunters.

Windmill Game Ranch genetics origintated from New Zealand stock which was transplanted from the Caspian Sea area to New Zealand by Kings of England back in the 1700's. 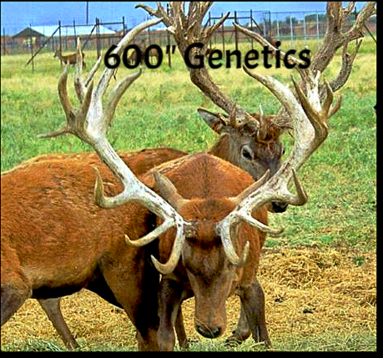